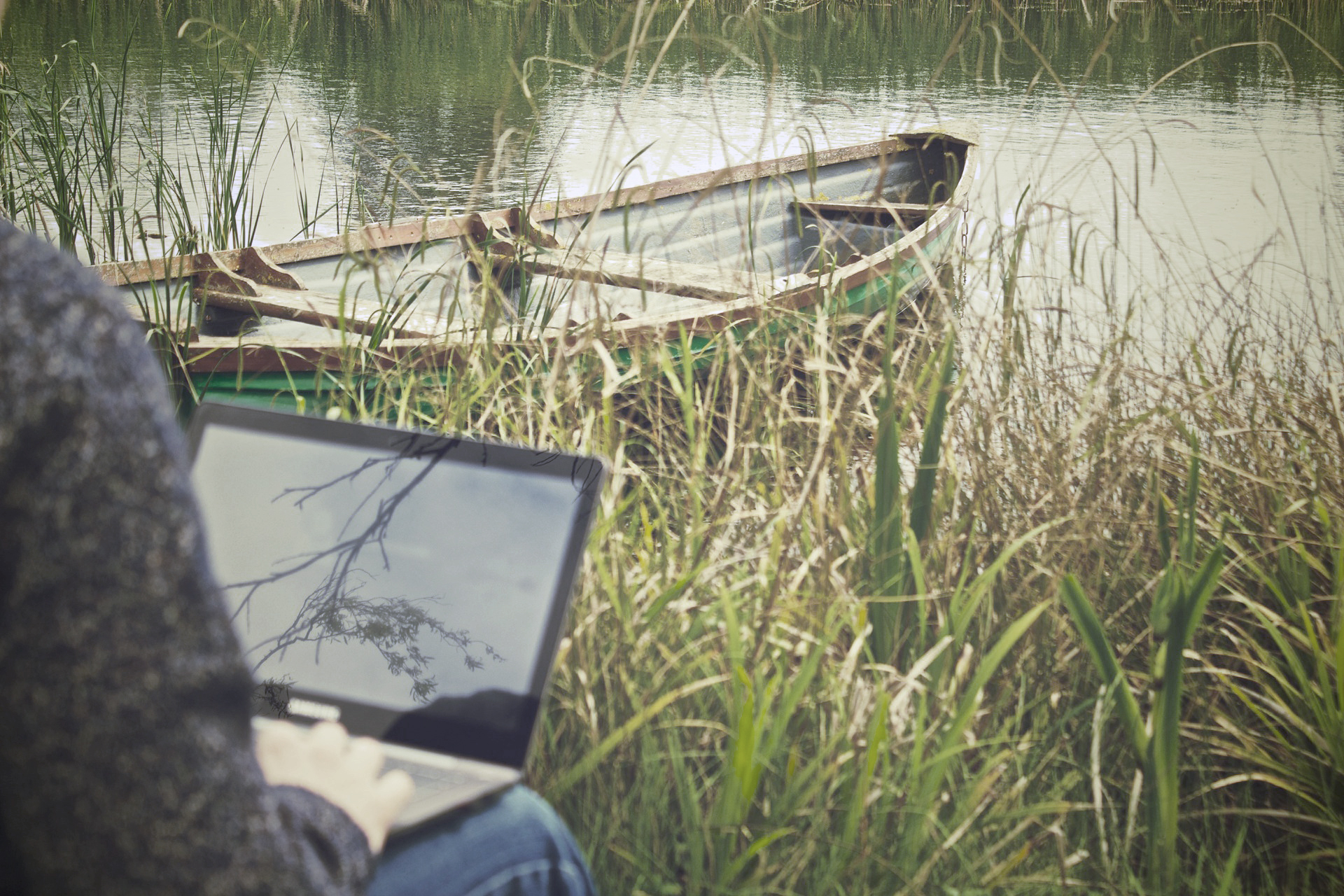 The focus of this assignment is traveling, since Mi Viaje is the main topic for this module. For this assignment, you are instructed to search for five pictures of people, from different countries, and then identify at least three things in each picture using the vocabulary you have learned so far in this course. For each part of the picture that you describe, you will need to use an article (el, la, los, las), a noun, and a color after the noun.

For example, if the image above was one of my five images, I could write:

Can't change a rubric once you've started using it.
Find a Rubric

Can't change a rubric once you've started using it.
Find a Rubric